The Brother I. Leo O'Donnell Archives at Christian Brothers University

Learn More about Br. Maurelian and the Founding of CBC

These books are available for checkout in the Battersby Lasallian Collection in Plough Library. 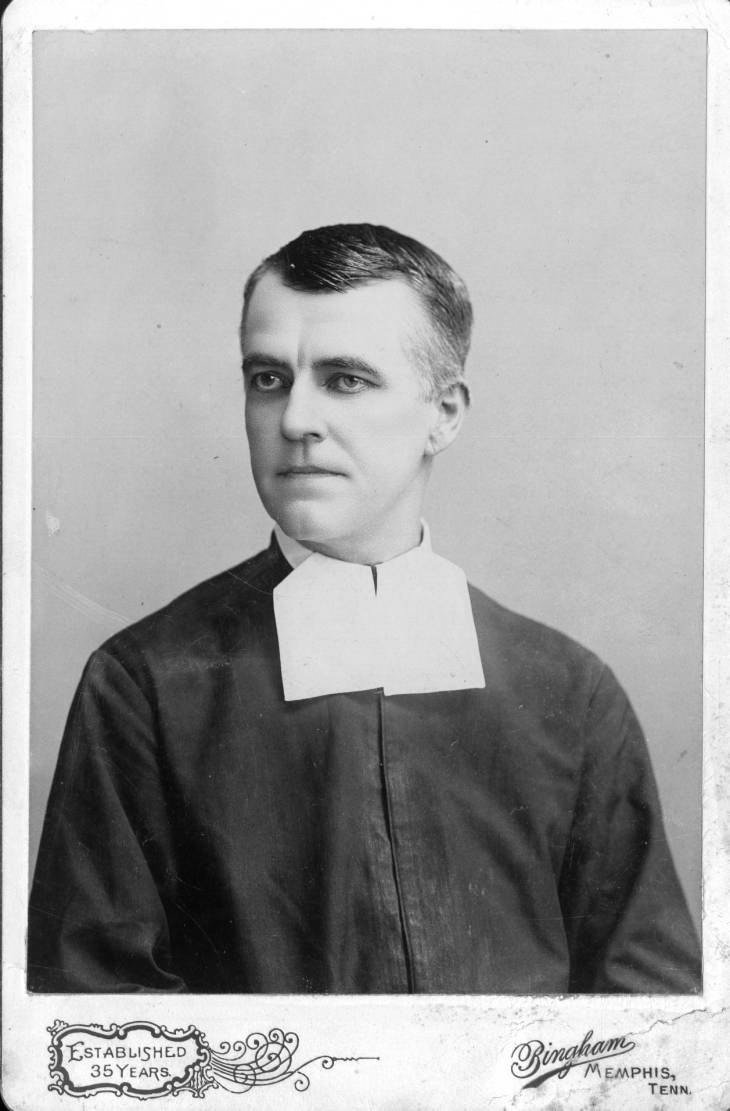 Christian Brothers College was founded in 1871 by members of the Institute of the Brothers of Christian Schools, an international Roman Catholic religious teaching congregation.

The first president, Brother Maurelian Sheel, came from Pass Christian, Mississippi, along with three other Brothers displaced by Great Chicago Fire. The new college on Adams Avenue was dedicated on Sunday, November 19, 1871. It opened its doors with four Christian Brothers and 87 students.

Brother Maurelian served as President multiple times, in 1871-1891, 1894-1899, and again in 1904-1909. During his time, Christian Brothers College served as a combined elementary school, high school, and college that granted diplomas, bachelor's, and master's degrees.

Because of his knowledge of the Yellow Fever (he had caught and recovered from it in Pass Christian in 1867), Brother Maurelian took action to close CBC during the 1878 outbreak in Memphis. He moved the Brothers to the outskirts of town to avoid exposure, and requested federal involvement in the search for the cause and prevention of the disease.

This image is from Christian Brothers University History Collection.

The books below are from Brother Maurelian's tenure as president of CBC. Print copies are held by the O'Donnell Archives, but these digital embeds are from HathiTrust. Scroll down to browse, or click the three bars in the bottom left hand corner of each book to activate search tools.

Brother Maurelian worked on the Catholic Education exhibit of the 1893 World's Columbian Exhibition in Chicago. Work of CBC students was on display. (CBU's copy of this book is in the Brother I. Leo O'Donnell Archives.)